I read this article about obesity. I DID NOT AUTHOR IT! So don't blame me. Read it and give me your opinion. There are a lot of truths in this article.

A new study finds obese people have 8 percent less brain tissue than normal-weight individuals. Their brains look 16 years older than the brains of lean individuals, researchers said today.
Those classified as overweight have 4 percent less brain tissue and their brains appear to have aged prematurely by 8 years.
The results, based on brain scans of 94 people in their 70s, represent "severe brain degeneration," said Paul Thompson, senior author of the study and a UCLA professor of neurology.
"That's a big loss of tissue and it depletes your cognitive reserves, putting you at much greater risk of Alzheimer's and other diseases that attack the brain," said Thompson. "But you can greatly reduce your risk for Alzheimer's, if you can eat healthily and keep your weight under control."
The findings are detailed in the online edition of the journal Human Brain Mapping.
Obesity packs many negative health effects, including increased risk of heart disease, Type 2 diabetes, hypertension and some cancers. It's also been shown to reduce sexual activity.
More than 300 million worldwide are now classified as obese, according to the World Health Organization. Another billion are overweight. The main cause, experts say: bad diet, including an increased reliance on highly processed foods.
Obese people had lost brain tissue in the frontal and temporal lobes, areas of the brain critical for planning and memory, and in the anterior cingulate gyrus (attention and executive functions), hippocampus (long-term memory) and basal ganglia (movement), the researchers said in a statement today. Overweight people showed brain loss in the basal ganglia, the corona radiata, white matter comprised of axons, and the parietal lobe (sensory lobe).
"The brains of obese people looked 16 years older than the brains of those who were lean, and in overweight people looked 8 years older," Thompson said.
Obesity is measured by body mass index (BMI), defined as the weight in kilograms divided by the square of the height in meters. A BMI over 25 is defined as overweight, and a BMI of over 30 as obese.
The research was funded by the National Institute on Aging, National Institute of Biomedical Imaging and Bioengineering, National Center for Research Resources, and the American Heart Association.
• 10 Ways to Keep Your Mind Sharp
• Never Too Late: 5 Bad Habits You Should Still Quit
• More Obesity News & Information
• Original Story: Obese People Have 'Severe Brain Degeneration'
LiveScience.com chronicles the daily advances and innovations made in science and technology. We take on the misconceptions that often pop up around scientific discoveries and deliver short, provocative explanations with a certain wit and style. Check out our science videos, Trivia & Quizzes and Top 10s. Join our community to debate hot-button issues like stem cells, climate change and evolution. You can also sign up for free newsletters, register for RSS feeds and get cool gadgets at the LiveScience Store.
Posted by Kevin Ellis at 8:05 AM No comments:

America is out of shape

I was watching the TV the other day and I notice on "Good Morning America" a lady who was talking about America and our obesity problem. She is their expert nutritionist and to say the least very truthful.

She showed concern on how fat we have come as a nation and the ramifications that it will have on us as a nation. She stated that with the obesity of today this could have a profound effect on our national status as a "Super Power" in the world. She stated that unless we wake up we will find ourselves looking in on what we use to be.

I both agree but disagree with her.

However I don't agree on our "Super Power" status and this is why. You see she left one major important thing out of her equation, GOD. He gave us that status and no one but him can take it away from us, NO ONE. Yes, we have fallen as a nation and run( and for some walked) far away from God in so many ways. But in the end we are still a Christian nation and a freed people and with this in mind our "Super Power" Status is still very strong.

Remember, only God can take away something that he gave us freely.
Posted by Kevin Ellis at 6:49 AM No comments:

I saw this the other day and I wanted to share it with you.

Dieting may not be fair, but I have two choices: I can feel sorry for myself, stop following my plan,never reach my goal, and contiue to be unhappy with myself. Or I can sympathize with myself but go ahead and do what I know I need to do. Everyone experiences some kind of unfairness in life. This is one of mine. Besides, the greatest unfairness to me would be if I let this excuse prevent me fromreaching a goal I strongly want to achieve.
Please remember that slow and steady wins the race. Stay the course and in the end you will live a better quality life.
Posted by Kevin Ellis at 6:44 AM No comments:

I'm thanking you because FATHER, YOU haven't given up on me.
Posted by Kevin Ellis at 6:30 AM No comments: 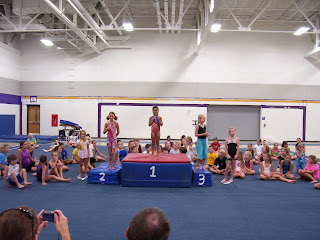 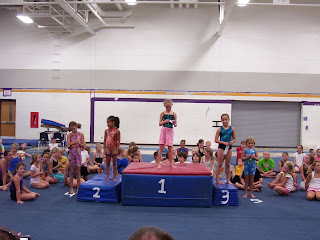 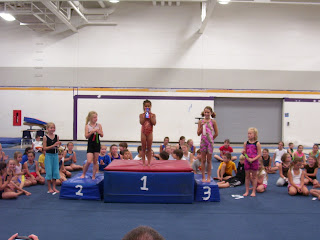 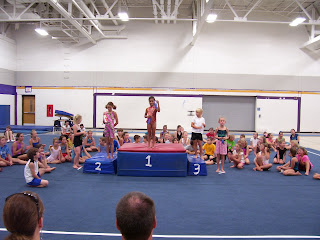 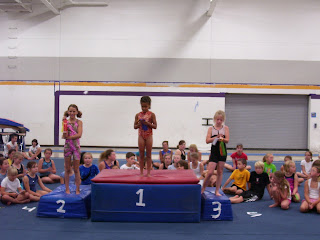 She won everything but the uneven bars. But she won the overall. Good job Peanut Butter.
Posted by Kevin Ellis at 4:05 AM No comments: 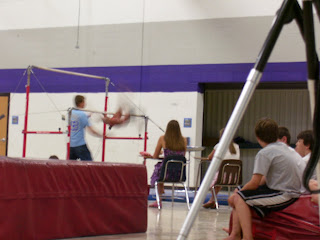 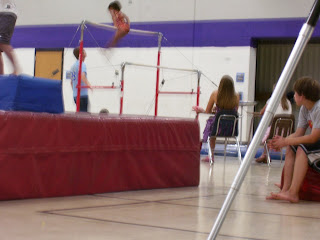 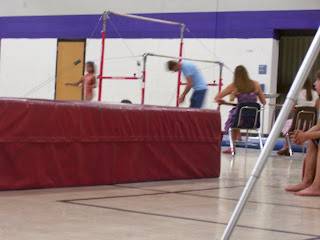 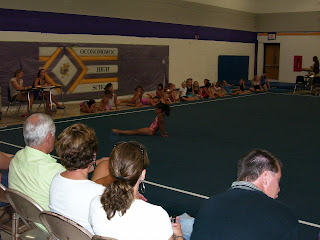 Posted by Kevin Ellis at 3:49 AM No comments: